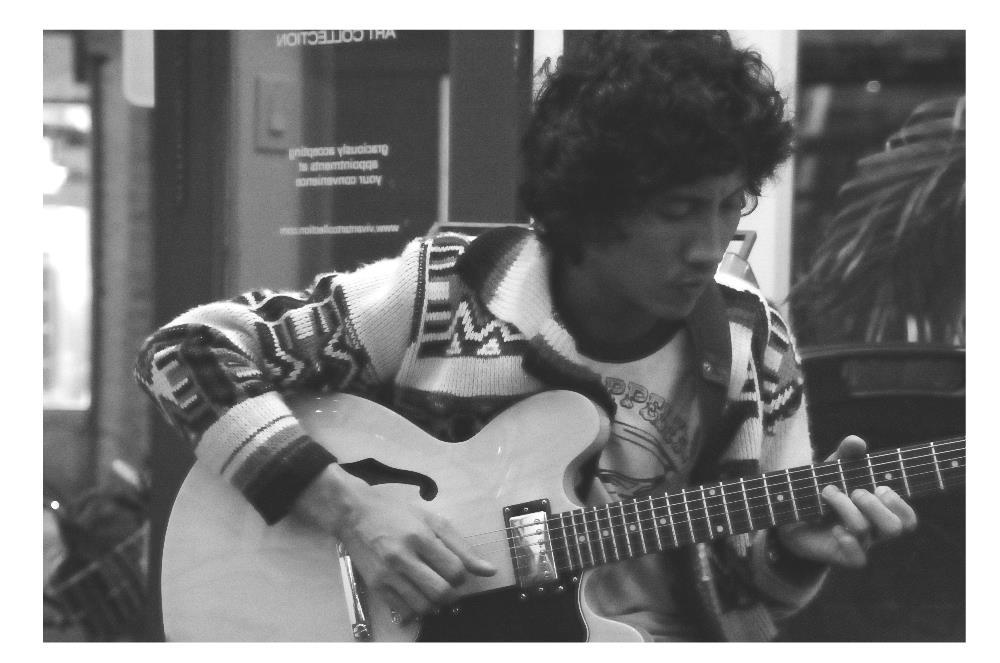 Dion Sujatmiko is a singer/songwriter, filmmaker, and artist who originally hails from Denpasar, Indonesia.  Living in Philadelphia, PA since 2011, Dion performs his own music regularly in addition to being the guitarist for the band Midnight Society.  Dion is also a videographer and filmmaker, who has worked on his own films, on various production crews, and on projects ranging from weddings, to commercials, to music videos.  Dion likes to combine the two passions with  video art performances, which combine video imagery with live, original music.  In addition, Dion is an artist with a focus on painting and mixed media.  Much of his inspiration comes from being a member of Posti Art Community, based out of Udayana University in Denpasar, and Pojok Art Community.  Dion has been an organizer of Pojok's biennial "Bali yang Binal" festival, which features public art and music throughout Denpasar.